Managing Teams – Who’s got the Monkey? 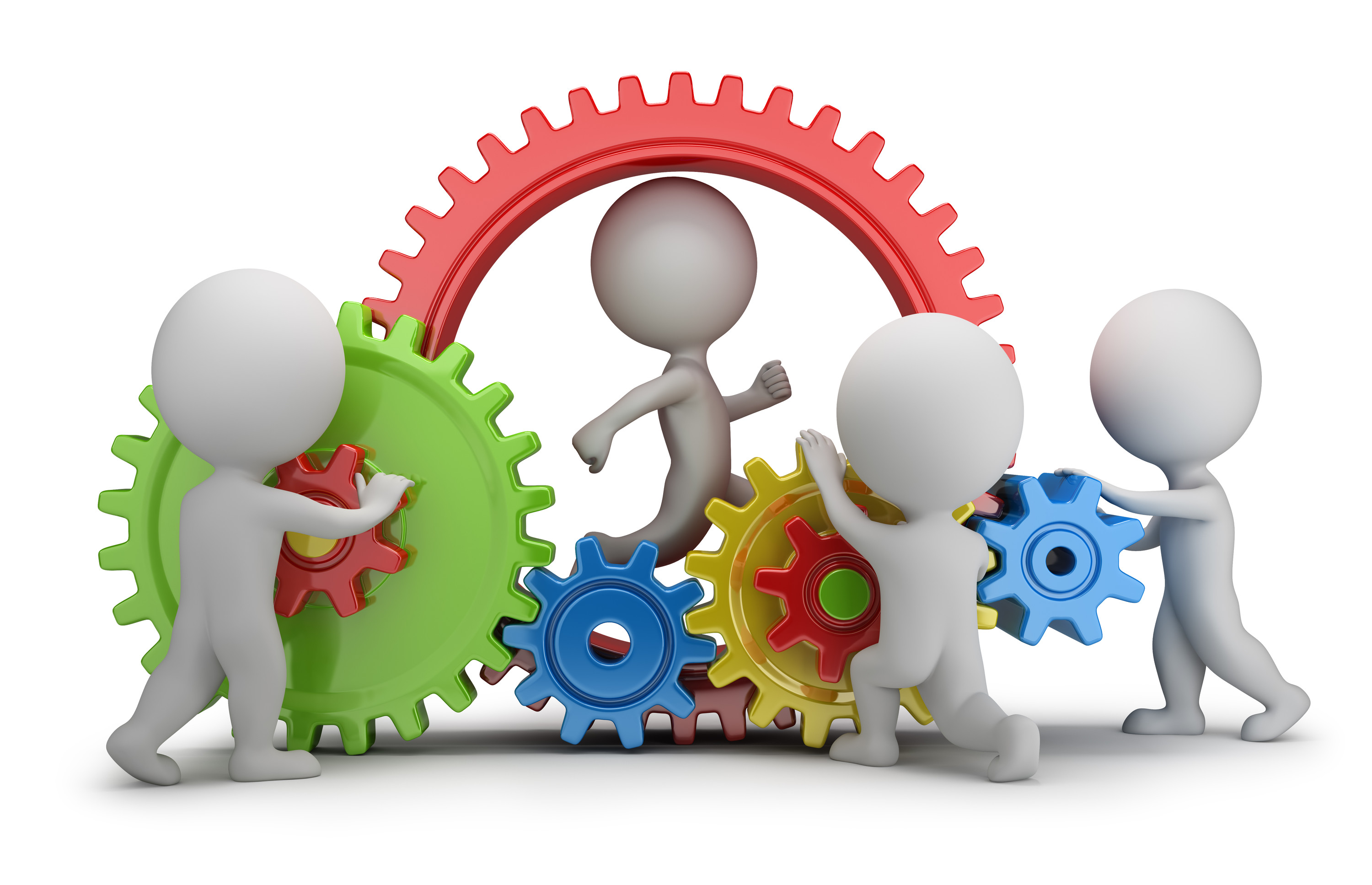 “Who’s Got the Monkey?” is one of the most requested Harvard Business Review re-prints. Written in 1974 by William Oncken and Donald Wass, the article explores “the interaction between managers and their bosses, their peers and their subordinates”. It is for me the one of the most influential management articles I have read.

In today’s workplace, how the Boss manages the Subordinate relationship is central to how an empowered, team based company achieves it goals.

As Managers we all need to control the demands upon us in terms of the timing and work content of what we do. Never more so when the overnight email traffic has filled the inbox and “thinking time” becomes that precious time alone as you commute to and from work!

Most of what is in our inboxes is subordinate and team related stuff. As Senior Managers we know enough to get involved but never enough to make the decision being sought. The danger is we step in and take over the issue by sending a “let me think about it and I’ll come back to you” reply.

What has happened in this interaction? The sender has successfully parked the issue in the inbox of his boss. And the boss is now on the hook to deliver a decision before the team can move forward.

In the language of the Oncken Wass article: “the monkey has leapt from the subordinate’s back to the back of the boss”. Before long the boss is struggling under the weight of “monkeys on his back” and the project teams are idle waiting for the Manager to decide the next move.

I have shared this articles with many management teams. Most have immediately understood that the “monkey” represents an issue to be resolved and, more importantly, that I have no intention of becoming a “monkey farmer”! They may need my guidance, but the issue remains theirs to resolve.

The central tenet of the Oncken Wass article is about mentoring and empowering subordinates and their teams to make the decisions to enable them achieve their goals.

It advocates managers setting aside time to formalise discussion of the issues – “Monkeys” – their teams need to raise. But at the end of each discussion, the Manager must make sure the issue remains with its rightful owner – the subordinate or reporting team.

Here are some rules:

There are many ways to do this. The Directors of the MBO I led met every morning for a 45 minute catch up. Each Functional Director shared with our colleagues what were the most important issues arising in the past 24 hours and what we had coming up that day. We frequently took the key decisions which shaped the direction of the company during these discussions. As CEO I made sure each Director started the day with “well-fed” monkeys.

Across the company every functional team had its daily meeting schedule. Soon people came prepared with facts and data to enable decisions to be made on-the-spot. Monkeys were brutally moved on!

So next time you get in to an overflowing email inbox. Take some time out to google the HBR Classic “Who’s Got the Monkey?”

It may not solve all your problems. But the advice on “the care and feeding of monkeys” will I hope encourage you to consider how you manage. And that in turn will help you, your subordinates and your company better achieve its goals.


“Who’s Got the Monkey?” by Willian Oncken and Donald Wass, Havard Business Review, 1974.