Four films and a transformation 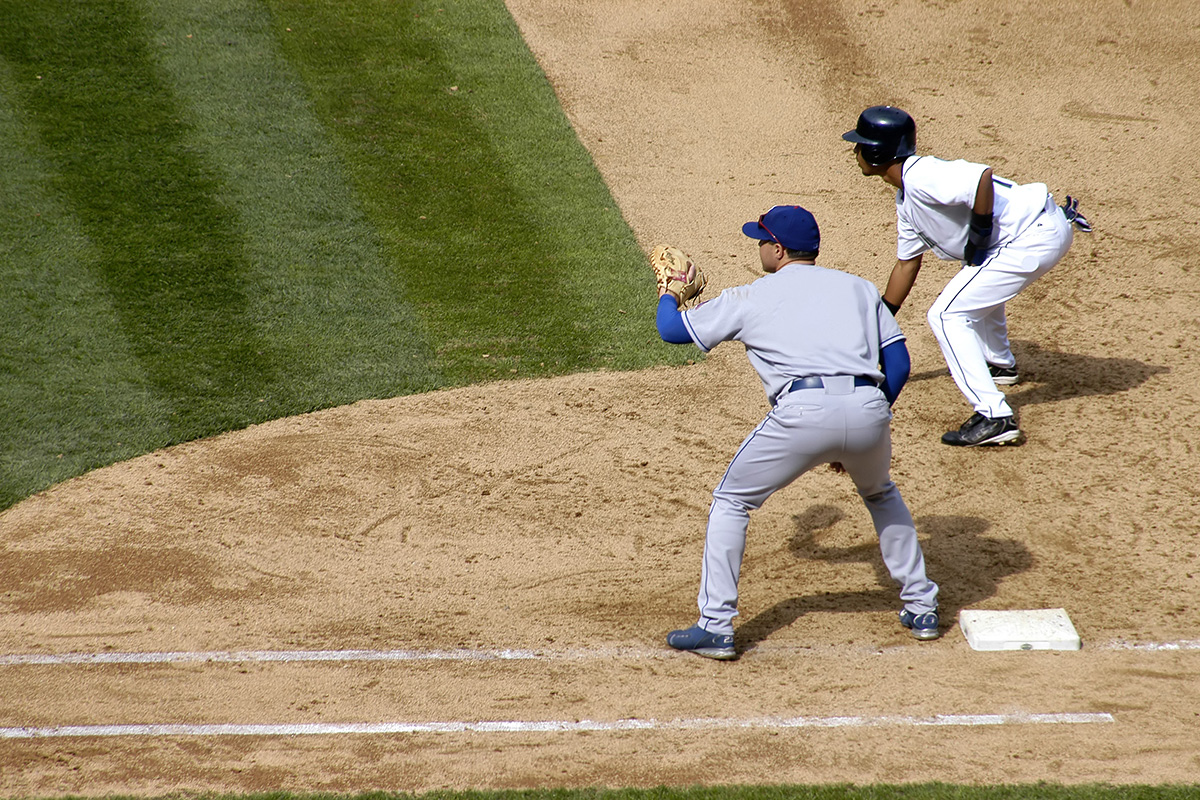 It is a truth universally acknowledged that turnaround cannot be sustained without growth. And that achieving growth frequently means changing the culture.

Culture is that unwritten glue that binds a firm’s behaviour and values. For most employees that means “how we do things around here”. Often that means doing things the way they have always been done and, not surprisingly, getting exactly the same results.

For some firms executing the same strategy and tactics can be a winner. But most businesses have to adapt regularly in the face of competition, new entrants, new technologies and everchanging customer expectations to prosper and survive.

This is economic natural selection. As brutal as nature, and with all the interdependencies of a food chain. Any change in the ecosystem can rapidly trigger events that lead to a downward spiral and the business equivalence of a transfer to medical ICU.

As in medicine, once “experts” have stabilised the crisis there begins the slow but steady path back to the general ward, recovery and discharge out into the community.

Regaining health often means making hard choices about lifestyle and “the way we do things”. Seldom doing what we have always done works. And for companies in crisis, changing old habits is hard even when faced with imminent failure.

But if the platform’s not yet burning fiercely, how do you get people to recognise the need for change or to change their behaviour. The answer I find is to change the narrative and look for ways to illustrate that the old ways just won’t hack it in today’s world.

All firms have problems. Most have no process by which to problem solve. Often the culture tolerates problems as being “just part of the process” evidenced in quality escapes, rework, late shipments or poor customer service. The data is in plain sight, yet no one uses it to set an improvement agenda.

Opening minds at all levels is always a challenge and one I have come to tackle through film.

Apollo 13 – we all know the story, have seen the movie and marvelled at the outcome. But this is an epic tutorial in problem solving. It covers all the bases: defining the problem, identifying the performance gaps, breaking the problem down into manageable goals, assigning time bound team tasks and persistence. There is no magic consultancy style solution. This is about teams working the problem under intense pressure using only what’s available around them.

Moneyball – an average team of players having an average season with a limited budget and resources always being outspent doing what they have always done. Until GM Billy Beane starts selecting players solely on their on base percentage (OBP). The traditional scouts pushback but Billy Beane forces the change and the Oakland Athletics go on to win their next 20 games, the longest winning streak in American league history. Baseball was changed for ever.

The Founder – everyone has had a McDonald’s. We take the product quality and customer service for granted. But this product concept and its execution was hard won. And the ingenuity of the McDonald brothers’ speedee service system changed an industry and a nation’s culture. Here is a lesson in lean manufacturing, standardisation, process control, branding and roll out before anyone had coined such phrases.

Pulp Fiction – the soundtrack, the cast, the screenplay make this a must see movie. But for transformation directors one character stands out. He gets his brief, arrives to find a crisis with people unsure as to what to do. After some questions and an assessment he calmly proposes a solution, makes the team work the problem and once “cleaned up” helps them on their way. If a TD is curt with you it’s because time is a factor. It always is!

Change has to be driven. So if you want to change performance, take a good look at the data. Most firms are knee deep in data from customer feedback surveys to shops floor OEE stats. The trick is to focus on what matters and to do something with it.

Let the data drive the improvement process. That means working it and not just putting it up as wall paper to be admired but ignored. And consciously engage with all who do the value added tasks. They know what needs fixing!

Watching four films won’t lead a transformation. But it certainly helps get teams to talk about the issues in front of them.

And it can help make transformation fun. Now that really does change the culture!