What’s your definition of lean? 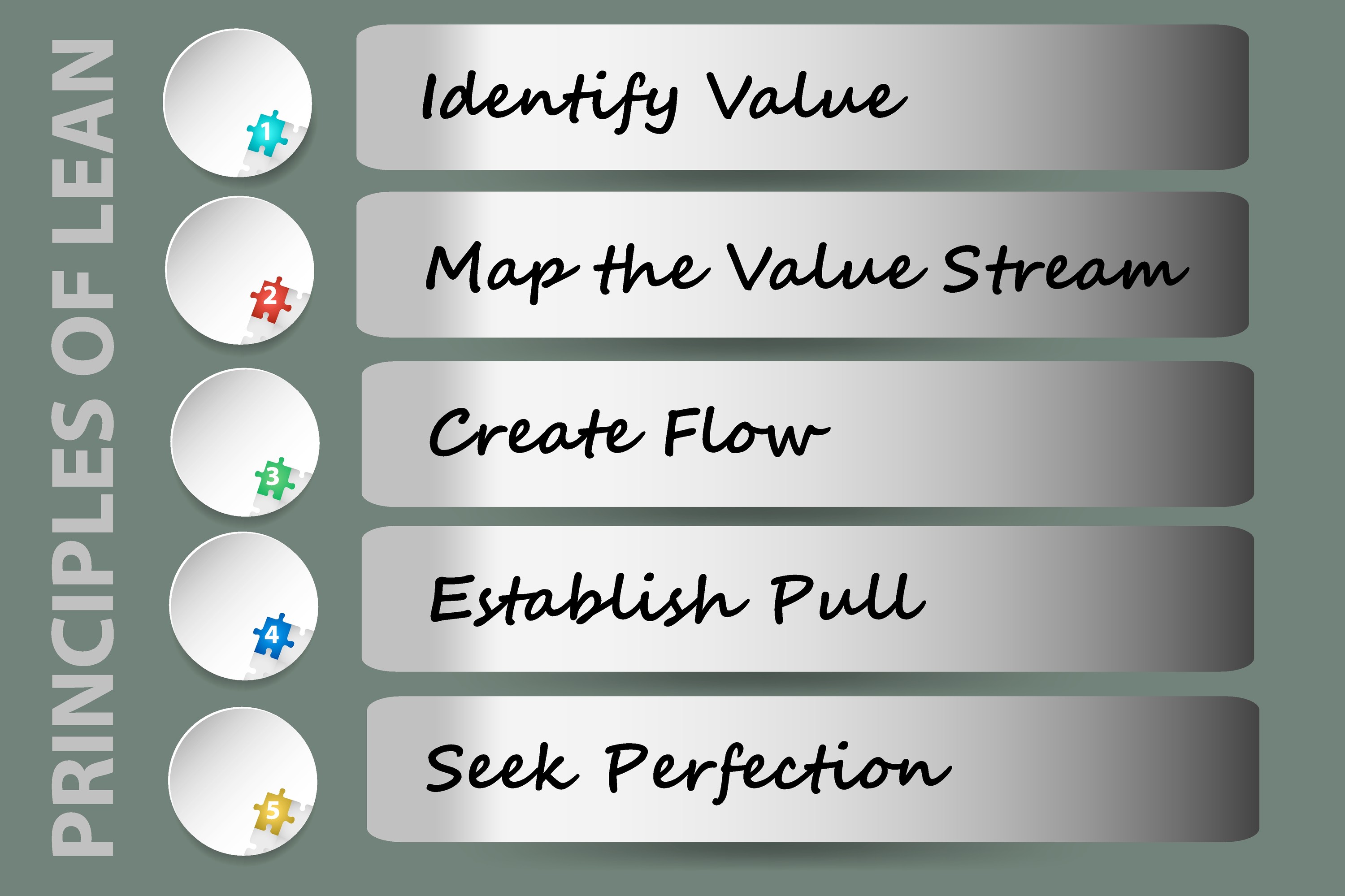 About 20 years ago as a young General Manager in Valeo I had the pleasure of showing a Sensei from the Kaizen Institute round one of our plants in Reims, France.

That day is etched in my memory. I had a one-to-one learning experience as we toured the plant. Initially I thought it to be well presented, well laid out and would have described it to anyone as being a “good plant”.

But after an hour with my Sensei I was starting to see the plant through his eyes. And waste was everywhere we looked!

At first it was the housekeeping that came under scrutiny; a machine not cleaned, an overflowing scrap bin, used drinking cups seemed suddenly to be everywhere!

But as the day wore on we just stood and watched a semi-automatic assembly cell. Gradually I began to see the waste. The time spent by the robots conveying parts between processes was longer than the actual value added process time.

I shared the day’s many lessons with my Directeur and Branche management colleagues. As a team we returned to that plant a couple of months later to take part in some week long Kaizen events. Not surprisingly that robotised cell was dismantled, re-laid out to balance the operations and minimise the part movement. Several inflexible robots were replaced with people who soon took on the responsibility for managing the new cell.

All the cell metrics improved markedly from the “before” condition and I was hooked on the power of lean manufacturing.

Lean is about eliminating waste. Waste is anything other than the minimum amount of equipment, material, space and time which are absolutely essential to add value to the product.

Since that first experience I have led lean manufacturing changes in a variety of traditional manufacturing businesses often with long engrained company cultures.

Each time the results have surpassed my expectations. Not just for the leap in metric performance but more importantly by the engagement of the employees as they take full responsibility for their cell or zone output.

So whatever your definition of lean, just do it! Your people will become empowered and their results will change your company.