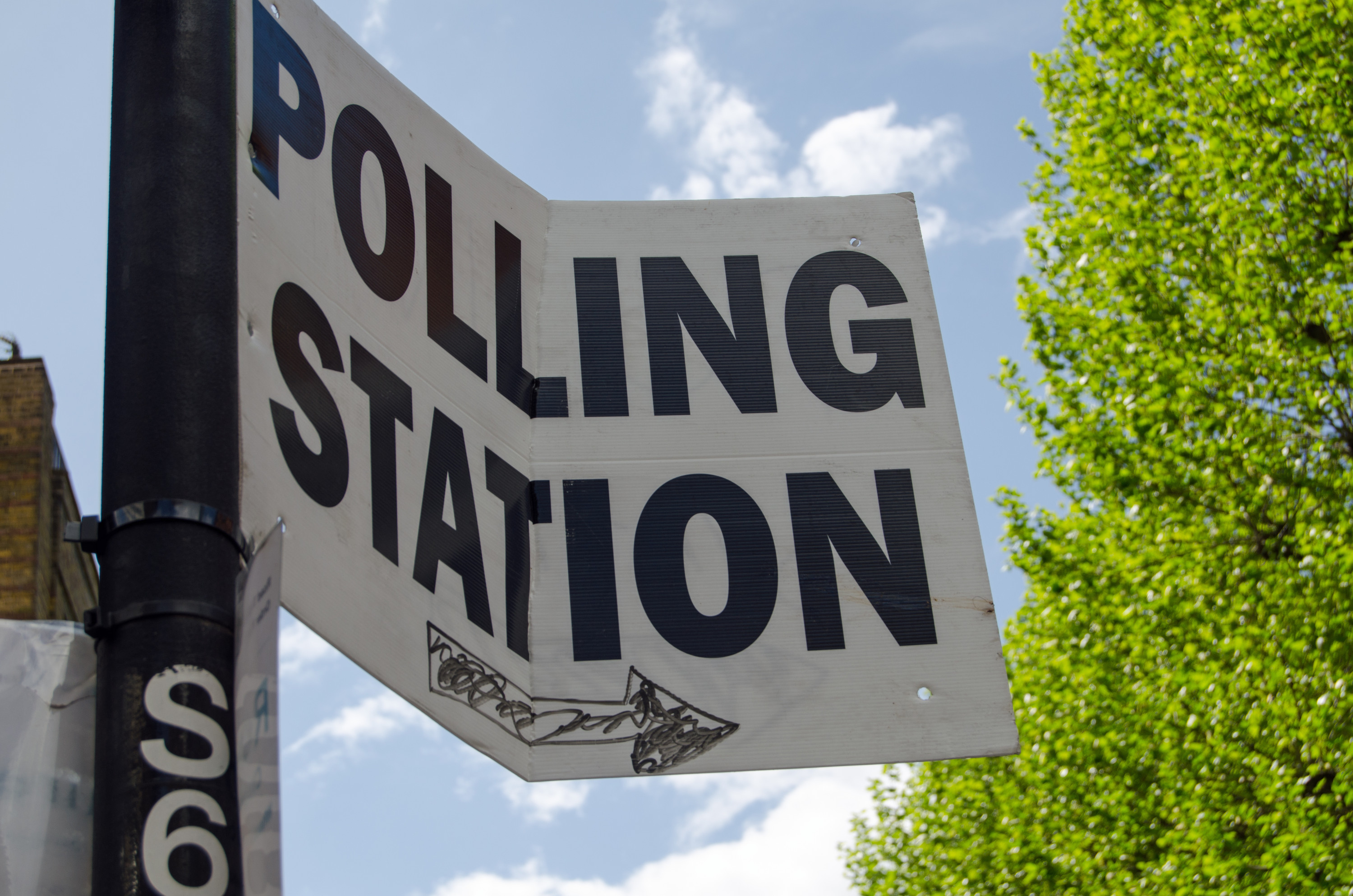 The starting gun for the General Election has been fired. Already politicians are lining up to convince us that their party’s way is best and that the other party’s perspective is wrong. We are being assailed with sound bites, video pieces, posters, leaflets and press comment from all sides.

For a workplace generation raised on co-operation,  team work, empowerment, problem solving and being responsible for outcomes, this testosterone fuelled gladiatorial approach seems to have no relevance to the way we all now expect to behave or be treated in the workplace.

It is not just the endless 24 news cycle coverage of the claims and counter claims, these days the data is drowned out as the man is in “play” more often than the ball.

Just for a moment imagine approaching a company decision in the same way.  Each side puts forward a manifesto picking a data set to suit its position and argument. All parties in the discussion take to social media to make their argument whilst engaging in public and not so public briefing about those opposed to their viewpoint. That upcoming team meeting to work the problem, now takes on a decidedly confrontational air. Tempers fray, things are said which are best not said, people storm out and nothing gets resolved.

Whilst of course none of us would condone such workplace behaviour, I am willing to bet that most of us will at some stage in our careers have witnessed it. And I am certain that such behaviour did not lead to a good outcome.

Private organisations are free to make decisions in their best interest in any way they choose. Sadly the big public political decisions put aside all we have learnt about practical problem solving and once every five years or so, the ideologies of “left” “right”, “centre” and the clearly “barmy” take over.

There is no room in this clash to allow for consensus over countermeasures even though in terms of the big questions: keep us safe (replace Trident), fix the economy (bring down the deficit), sort out the NHS (better outcomes for all) the two major parties are remarkably aligned.

In a private organisations you would of course look at the success of the current management team to deliver results regardless of the external constraints. Perhaps the NHS is the clear public sector example by which to judge “managements” performance.

Management of the NHS is devolved to the three major regions – England, Scotland and Wales. Each region controls how the NHS is managed and delivers services within a centrally imposed funding constraint (and let’s not forget that Scotland gets more funding per capita than England or Wales). On a variety of measures the NHS in England outperforms that of Scotland and Wales. You might therefore expect the managements and political masters in Wales and Scotland to want to learn as much as possible from the better performance in England. But it is a fixation with ideology rather than the comparative of actual patient outcomes which dominates this debate.

Even within England there are NHS hospital trusts with markedly differing performance outcomes. Bringing the lower performers to the standard of the higher performers is not just about money; culture, leadership, team, empowerment, organisation, ownership and problem solving all play a part.

So as the General Election gets nearer and the debate starts to focus more on the man than the ball, ask yourself which of the “managements” on the ballot paper have demonstrated the best at practical problem solving.

There is plenty of data out there; just focus on the ball.