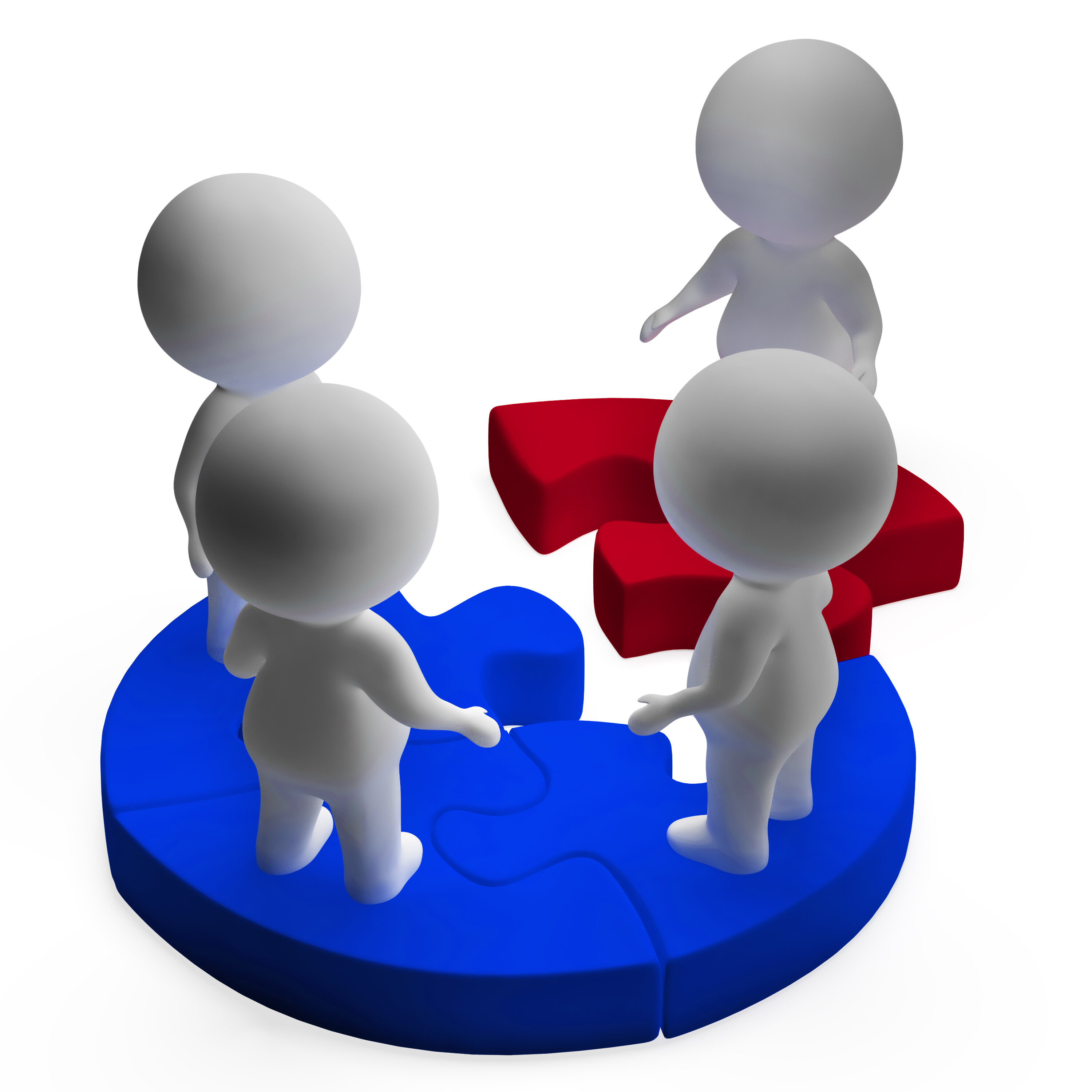 A recent study on UK Productivity highlighted Management Practices as being one of the key contributors to the UK’s woeful productivity puzzle. In case you hadn’t noticed, its widely reported that UK Productivity Growth has flat lined since 2008/9 financial crisis.

Now Productivity Growth is not the same as Productivity (defined as GDP divided by hours worked) and most leaders in manufacturing industries have spent many years doing more and more with less and less.

The trouble according to the metrics is that we are no longer improving year on year, particularly when compared to our major European competitors France and Germany.

It should be no surprise that whilst productivity in the private sector moves forward (albeit too slowly), progress in the public sector is static or declining.

Life has taught me that there are no magic bullets to productivity improvement; but oh boy, there are plenty of barriers! And this is when factors such as ownership, size and management practices become so critical.

A 2018 Make UK study “Piecing together the puzzle” showed that foreign owned larger firms in the UK generally have better productivity outcomes than purely domestic firms. Size and scale are clearly factors; larger firms simply have more resources available and are more attractive (safer bets?) to providers of investment funds.

Foreign firms investing or buying in the UK are inevitably doing so to “follow the market”; often making products for local or regional consumption (think of the 1990’s influx of Japanese OEMs and their component supply chain partners).

Most firms however don’t recognise that their way of “doing things” is part of the problem.

Management teams can become creatures of habit who prefer to surround themselves with similar people who think, behave and act the same way.  It’s easy in such environments to confidently agree the “way we do things” and not overly question the “how” we do them.

In my experience this behaviour can be particularly marked in management teams that are predominantly made up of long serving employees, sometimes called “oldtimers”, with few other frames of employment reference. Life is comfortable. Why rock the boat? Or rather why be uncomfortable, almost certainly with each other, trying to do something new or differently?

I have often been the newcomer joining an established team. And in my salad days I lacked the necessary positional authority and probably the EQ to influence team outcomes. But with age comes experience, grey hairs and more skill on my part helping oldtimers learn new tricks.

The key is getting the oldtimers to embrace the fresh perspective of a newcomer.

In a seminal 2009 article “Is the pain is worth the gain? The advantages and liabilities of agreeing with socially distinct newcomers”, Katherine Philipps[1] explores what happens when a newcomer joins an established group:

In the end productivity is all about people doing things differently, being open to change and experiment. That takes courage. Courage to be seen trying and, occasionally being seen to fail.

Diversity helps. And a newcomer freshening up the management team may well be the catalyst to improving your firm’s productivity.

[1] Phillips, Katherine W., Katie A. Liljenquist and Margaret A. Neale. 2009. Is the pain worth the gain? The advantages and liabilities of agreeing with socially distinct newcomers. Personality and Social Psychology Bulletin 35